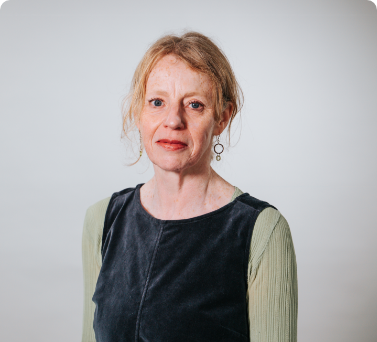 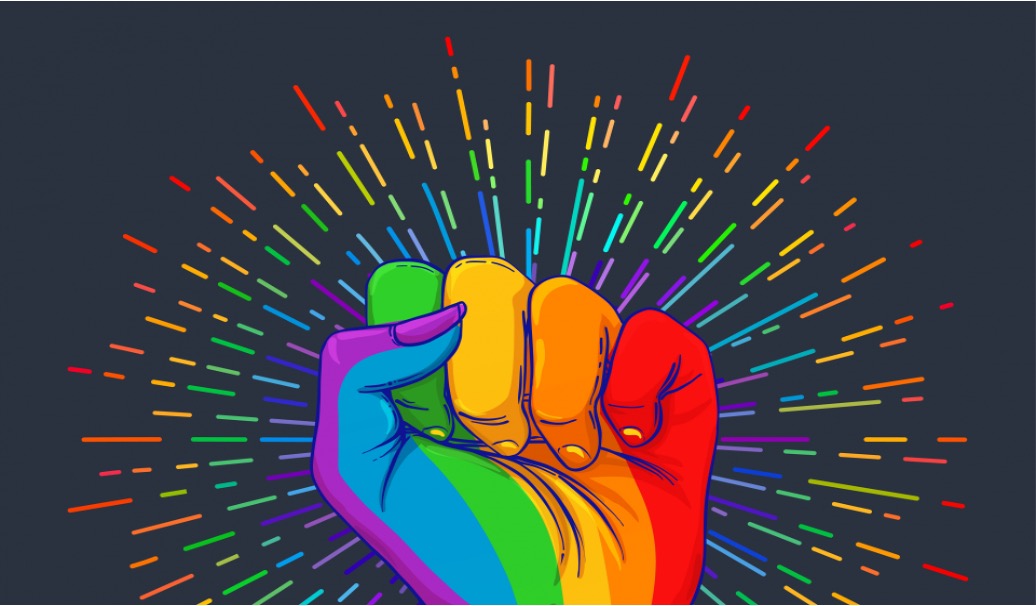 Evidence that harmful gambling is more prevalent within LGBT+ communities is limited, though anecdotally some gambling treatment and support services report higher than expected numbers of people from these communities seeking their help. The ‘pink press’ has also reported on a higher incidence of gambling harms among the LGBT+ communities in the UK. Early research in America by Grant and Potenza (2006) found that the most severe forms of gambling harms were seven times greater in gay and bisexual men, when compared to the heterosexual population. Also in the USA, Richard et al. (2019) found that gay and bisexual male student-athletes had ‘disordered gambling’ scores 3.42 times higher than heterosexual men, while gay/lesbian and bisexual women scored 2.57 higher than heterosexual women.

“Whether you’re lesbian, gay, transgender or the plus, we all have tough lives and we all want to be accepted … but not everyone can be honest [about their sexuality] and some people live a lie and gambling is living a lie too.”

Recently, however, research in Australia by Bush et al. (2021) found that sexual minority men have significantly lower levels of ‘problem gambling severity’ compared with heterosexual men, and they report significantly lower gambling participation, frequencies and expenditure on any gambling activity. Similarly, a web-based survey in Sweden found that problem gaming and problematic internet use were significantly more prevalent in non-heterosexual subjects, but the most harmful levels of gambling did not differ between heterosexual and non-heterosexual respondents (Broman and Hakansson, 2018). The first UK Games Industry Census in 2020 found that LGBT+ people make up 21% of the UK gaming industry, yet LGBT+ people make up just 3–7% of the population (Taylor, 2020). Given the opportunities for gambling within gaming, for example through loot boxes, this would suggest that LGBT+ communities may be experiencing hidden levels of gambling harms as a result of their gaming activities. What is clear is that much more research is needed, especially on the diversity of experiences within the different LGBT+ communities in the UK.

“In the gay scene you go out Friday, Saturday and Sunday and do a mid-week catch-up … the big gay scenes in London andManchester cost money … The first time I gambled was going to a casino with a group of friends after I had been in a gay bar for the first time … it was 4am and all the clubs and bars had closed. It was what we all did … then it became a habit and it just took hold.”

To explain the higher rates of gambling harms that may be occurring within LGBT+ communities, commentators have looked to the high number of life stressors they face in the form of stigma, harassment, discrimination, homophobic and heterosexist violence and abuse (Attitude, 2021). Gambling can bring relief from these pressures and a means to reduce isolation when part of asocial fun occasion, but it can then lead to escalating levels of harms. According to Public Health England data from 2021, harmful gambling in general is associated with depression, impulsivity, substance and alcohol misuse, and being male (PHE, 2021). LGBT+ communities not only reveal higher than average rates of substance and alcohol use but also higher than average mental health problems.

“Being intoxicated, alcohol and drugs are rife in the gay scene, then you just lose all inhibition when you gamble, and that comes on the back of those feelings of trying to fit in, isolation, depression, anxiety, rejection, so it’s almost a comfort thing.”

In 2018 research for Stonewall that found 61% of LGBT+ people had experienced anxiety, a rate three times higher than in the general population, while half had experienced depression in the previous year (Stonewall, 2018). Shockingly, one in eight trans people had tried to kill themselves in the previous 12 months, six times higher than the rest of the LGBT+ community, while 46% of trans people had suicidal thoughts. The Stonewall report also showed that sexual orientation hate crimes had risen by 27% and anti-LGBT abuse and discrimination significantly increased mental health problems such as depression. More than two in three LGBT+ people who had suffered a hate crime also experienced depression, while more than three in four experienced anxiety (Stonewall, 2018).

“There are people who are so worried about coming out, they want the escapism of gambling.”

Another reason that LGBT+ communities may have high levels of gambling harms could be the financial pressures they face.This could range from the need for money to participate in the vibrant nightlife of some LGBT+ communities to young LGBT+ people being forced to leave home and having no means to support themselves (Attitude, 2021). Attitude also draws attention to the financial needs of transgender people attempting to access appropriate healthcare at sometimes high financial cost.

“If parents don’t approve and they get kicked out, gambling adverts make it seem like easy money.”

The lack of data on gambling harms in the UK’s LGBT+ communities makes it hard for gambling treatment and support services to meet their specific needs. LGBT+ people, for example, may find a peer group environment difficult if they are not ready to reveal their sexuality and explore its relationship to their gambling. More sensitive and specialised counselling is needed (Grant and Potenza, 2006; Attitude, 2021), so professionals in this field may need extra training. LGBT+ people may also be reluctant to come forward for help due to their negative experiences when seeking treatment and support from other services, such as healthcare. Stonewall found that one in eight patients experienced unequal treatment from healthcare staff because of their sexual or gender identity, while nearly one in four witnessed anti-LGBT+ comments from these professionals. Making gambling treatment and support services accessible and effective for LGTB+communities should be a priority, but we also need much more research into their lived experiences of gambling harms.

Attitude (2021) The matter of gambling addiction in the LGBTQ community: here’s what you need to know, Attitude,26 May, https://attitude.co.uk/article/the-matter-of-gambling-addiction-in-the-lgbtq-community/25468/

Broman,N. and Hakansson, A. (2018) Problematic gaming and internet use but not gambling may be overrepresented in sexual minorities: a pilot population web survey study, Frontiers in Psychology, https://doi.org/10.3389/fpsyg.2018.02184