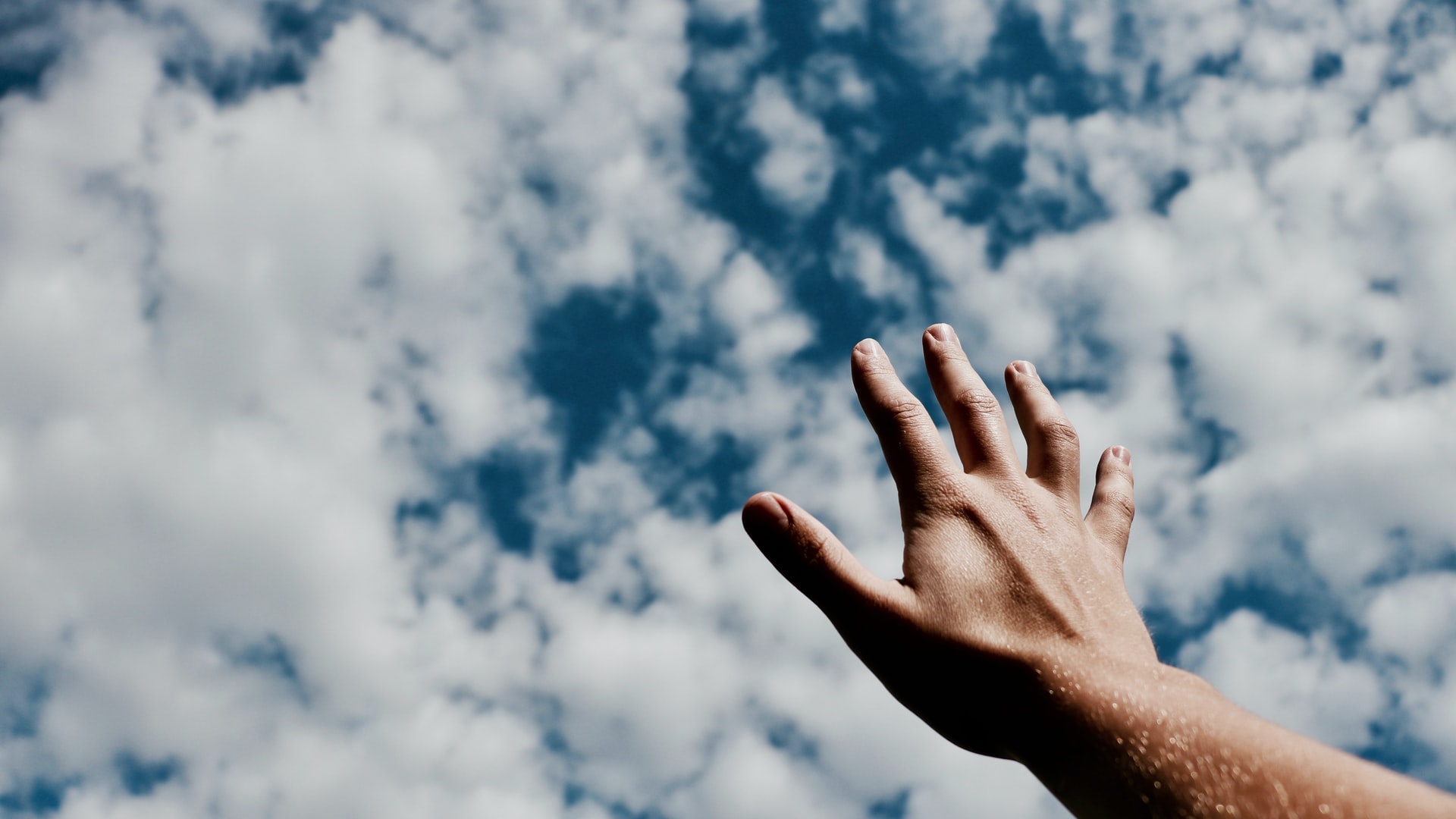 Home / About us / Stories /
Sophie

This is Sophie's story, as told by her (names have been changed for confidentiality purposes)

Sophie committed fraud to fund her addiction to online bingo and slot machine apps.. Her gambling impacted her health and relationships, and she received a long custodial sentence as a result of it.

My gambling started at the age of 15. In the beginning, it was harmless; it was a chance to go to the bingo hall with my mum and nan and spend some quality family time together. As luck would have it, on my first trip I won a large amount of money and because of that it became more interesting to me. I was excited at the prospect of winning more money, so I continued to go to the bingo with my friends. It was our weekend out and had a cheap bar! This continued for many years with no problems. At this stage, gambling was just a bit of fun and a chance to hang out with my family and friends.

Life moved on and I met my husband. He had a drinking problem and as the years went by this gradually got worse. I never told anyone how bad his drinking was because I felt so ashamed – even though I wasn’t the drinker. I just took this shame and stigma on.

Eventually, we had a son together, but the drinking still continued. To cope and escape my reality, online gambling became my outlet – as my husband’s drinking increased so did my gambling. It was my coping mechanism; my way of escaping, zoning out and focusing on something else besides my problems.

After 18 years I was unable to continue with the relationship, so I decided to file for divorce. I met my current partner at this time, but I still didn’t tell him or anybody else about my problems, which were about to get even worse.

I needed to gamble even more but now living on my own I did not have enough money. I committed fraud to fund my habit. This continued on for 10 months until I was finally caught. I had no choice but to confess to everybody what I had been doing. Telling my son was the hardest thing I had to do; I knew I had let him down. I’d always been my son’s hero, but at this point, I couldn't make things right and I couldn't tell him everything was going to be okay.

I was on police bail for about 10 months. During this time, I had to contact my son’s school and explain the situation. They were absolutely fantastic; they arranged a counsellor for him and made sure that he was okay. At the time he was only 15 and he was doing his GCSEs – the school had to make extra allowances for him.

The morning of the court case was horrendous. Having to say goodbye to my son is the hardest thing I’ve ever had to do. Not being there for him, not knowing when I was going to see him again, not being able to kiss him goodbye; just not being able to be a mum was absolutely heart-breaking and a day that will haunt me for the rest of my life.

I was sentenced to a 26-month custodial sentence. I served 9 in prison and 4 months on Home Detention Curfew. Not being with my son and partner on Christmas day was shattering. Only knowing that I would eventually be back with my son and my family got me through prison.

Before I went to prison, I had connected with Betknowmore UK and they provided support and counselling to me. I felt connected to them because they had workers who had been through similar experiences because of gambling. After leaving prison, they allowed me to use them as a platform to tell my story as a volunteer. They also provided me with more training, and I am now proud to say I work as a Community Outreach worker and work in my local community supporting people experiencing gambling harms.

If you feel worried about your own gambling, or feel that you are not able to control urges to gamble and would like to arrange some help, you can either read our self-help resources, or get in touch with our team.

What services we
currently offer

Learn more about the services we offer at Betknowmore UK, and how to access them.